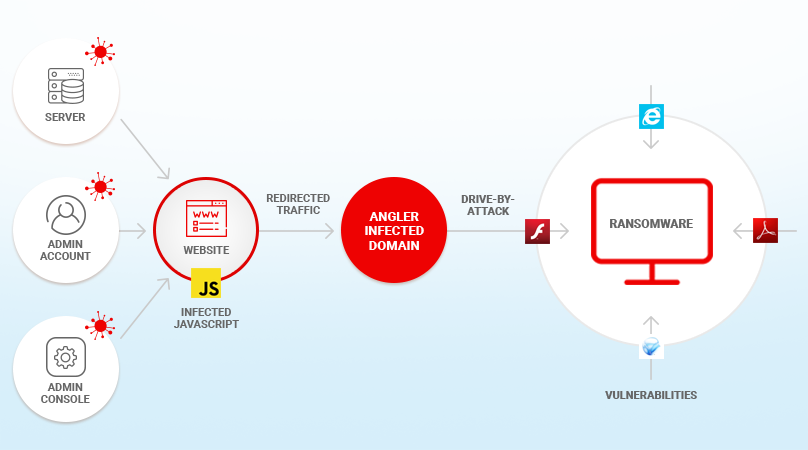 Ransomware is a specific type of computer malware that encrypts a victim’s files or systems to prevent them from accessing those files. Consequently, the ransom attacker demands some payment – ransom – from the victim to allow re-access to the files or system. This malware limits users from accessing their data by completely locking the computer’s screen or by restricting access to specific target files in their computers.

Victims of a ransomware attack are provided with a step by step guide on how to obtain a decryption key. In recent years, ransomware attackers have shifted to payments made via cryptocurrencies to eliminate the possibility of a trace. Ransom payments range from a few hundred dollars to millions of dollars. In 2017, the most significant ransomware demand was made to a Korean web hosting company (Internet Nayana). The company ended up parting with $1.14million in ransom payment.